I start so many posts that I never finish. They break down into a few different categories: 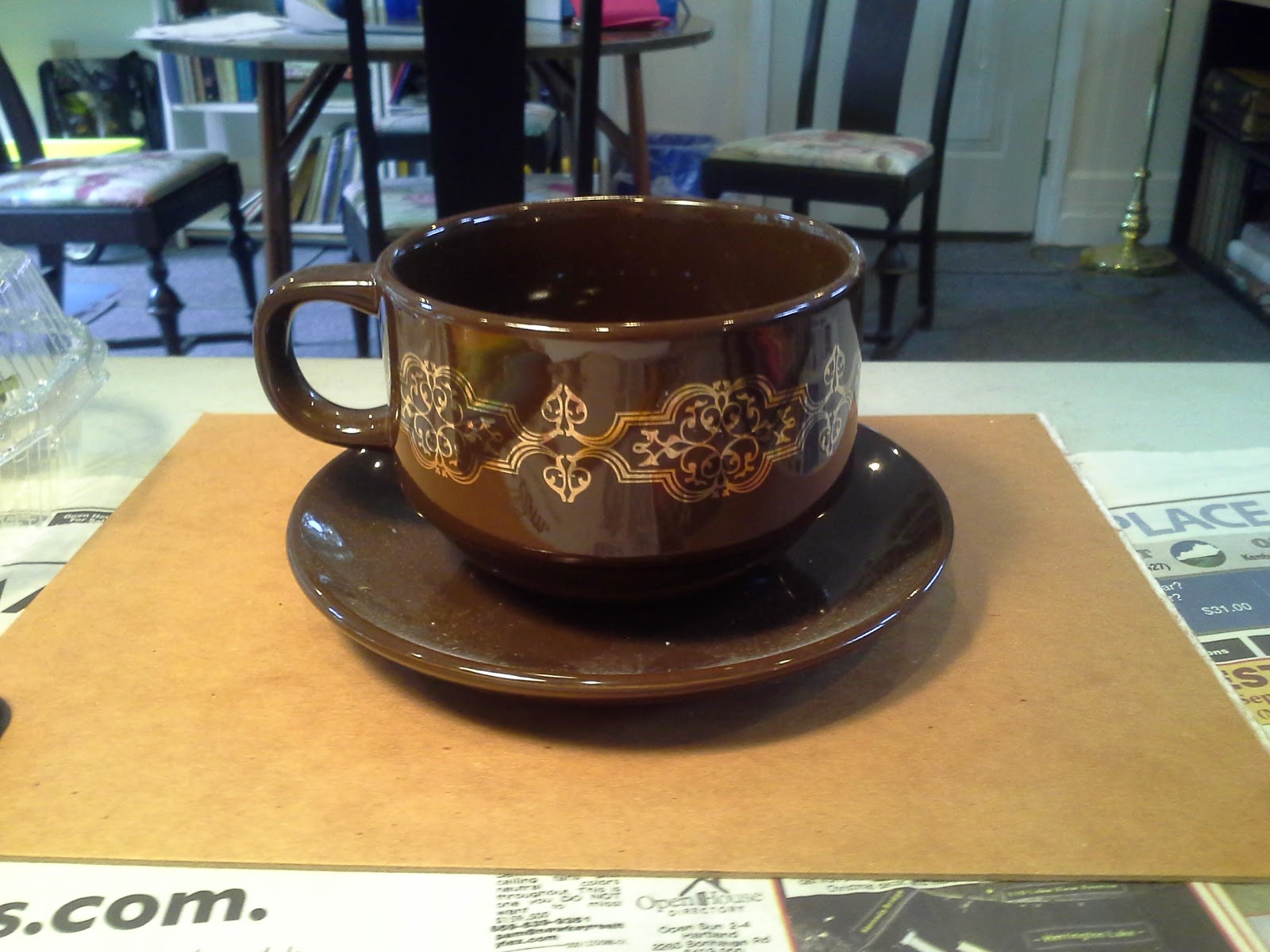 I never finish those posts because by the time I'm half way through, I don't want to share my thoughts anymore. I'm a pretty private person most times, and also, when I write while upset, I tend to try to persuade people to my way of thinking. Ultimately, I don't want people to be as upset as I am when I write some of these posts. Thus, I end up not sharing them.

Still, that means that I am writing most days but not completing a lot of my posts. I don't know what that says about me, but I'm going to finish this one and get it posted for sure. I hope to have some more substantive material up soon!
Posted by Pang at 12:29 PM No comments: Links to this post

Our Kickstarter for Stash funded on September 11, 2014. 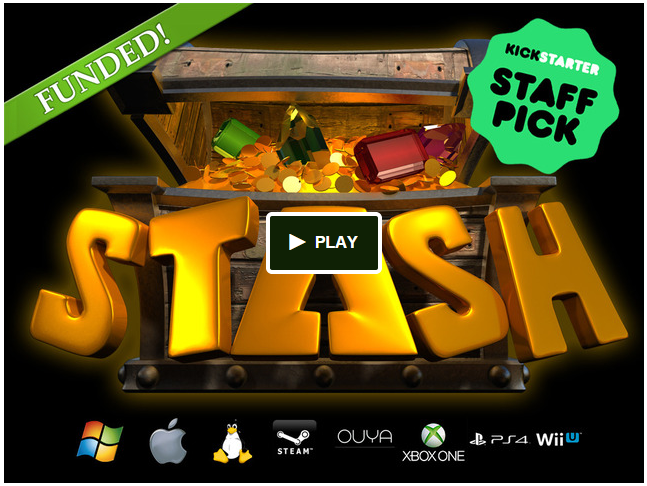 Our lives can kind of go back to normal now! Kickstarters consume your existence and that of your family's as well. This is our third one, and it was stressful. It wasn't quite as stressful for me because I'd vowed that I wasn't going to panic or worry about it. If Michael told me that we were going to fund, then I'd believe him. It worked to a good extent, but of course, it totally dominated Michael's life for a month.

I want to be more excited that we funded. Instead, I'm mostly just relieved. One of these days, we're going to have a victory that I can really and truly celebrate.

Posted by Pang at 12:08 PM No comments: Links to this post

You're a bit old

I play a lot of League of Legends, and most of the time, the subject of me being female never comes up if I'm not on voice. Every now and then, a player decides I'm a girl and all sorts of interesting shenanigans ensue.

I was chatting with a new buddy of mine, someone I really like because he is REALLY freaking good at the game. That means I don't have to work as hard to look good when I play. We got to talking about the massive drama in my industry and being a woman in the gaming industry. Things got pretty hilarious fast. 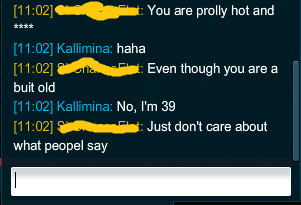 He got worried later that he'd offended me since I let him know I was happily married, but honestly,  how can I be offended? Here's some kid who just wanted to give me a compliment in the only way he knew how. So even though I am "a buit old", I'll take it!

I've got about 6 drafts of mostly written blog posts that I just end up not posting. I'm not exactly sure why I don't finish them or post them. I think most of them just ramble way too much. A few are simply too ranty for me to post. I don't like to regret anything I've written. 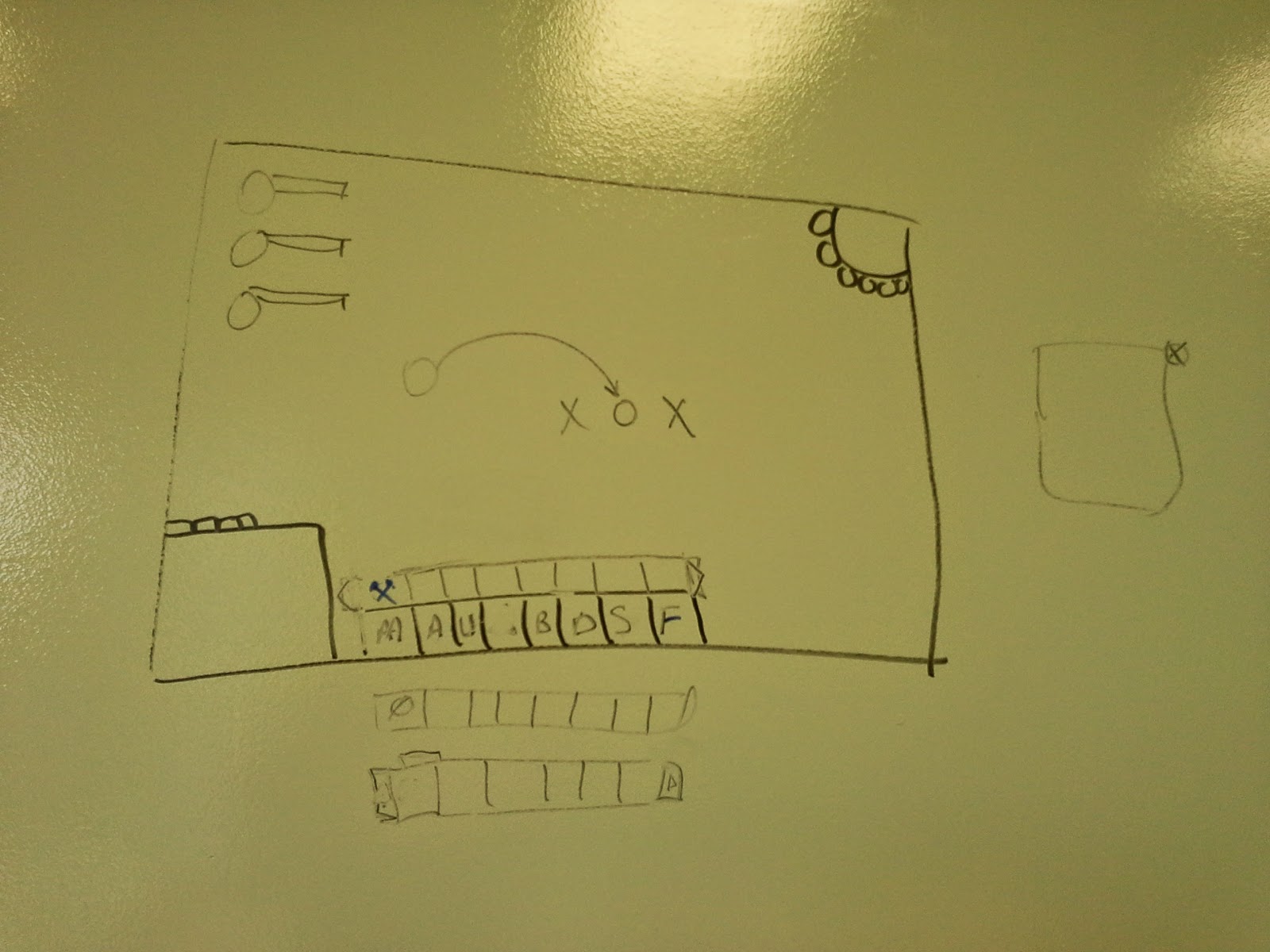 Still, I resolved to post a little something every day if possible, so I guess today I'm posting about why I write but don't post. Maybe by identifying the problem, I'll quit thinking I will go back to finish some of those drafts instead of just writing something new, short, and sweet... like this post.

It's Been a While

It's been a while since I last had a blog update. I think it's because I spend so much time writing all the time that I don't choose to write when I have a spare minute. That's too bad because I've got a lot to say that just never gets said. (Maybe that's a good thing!) 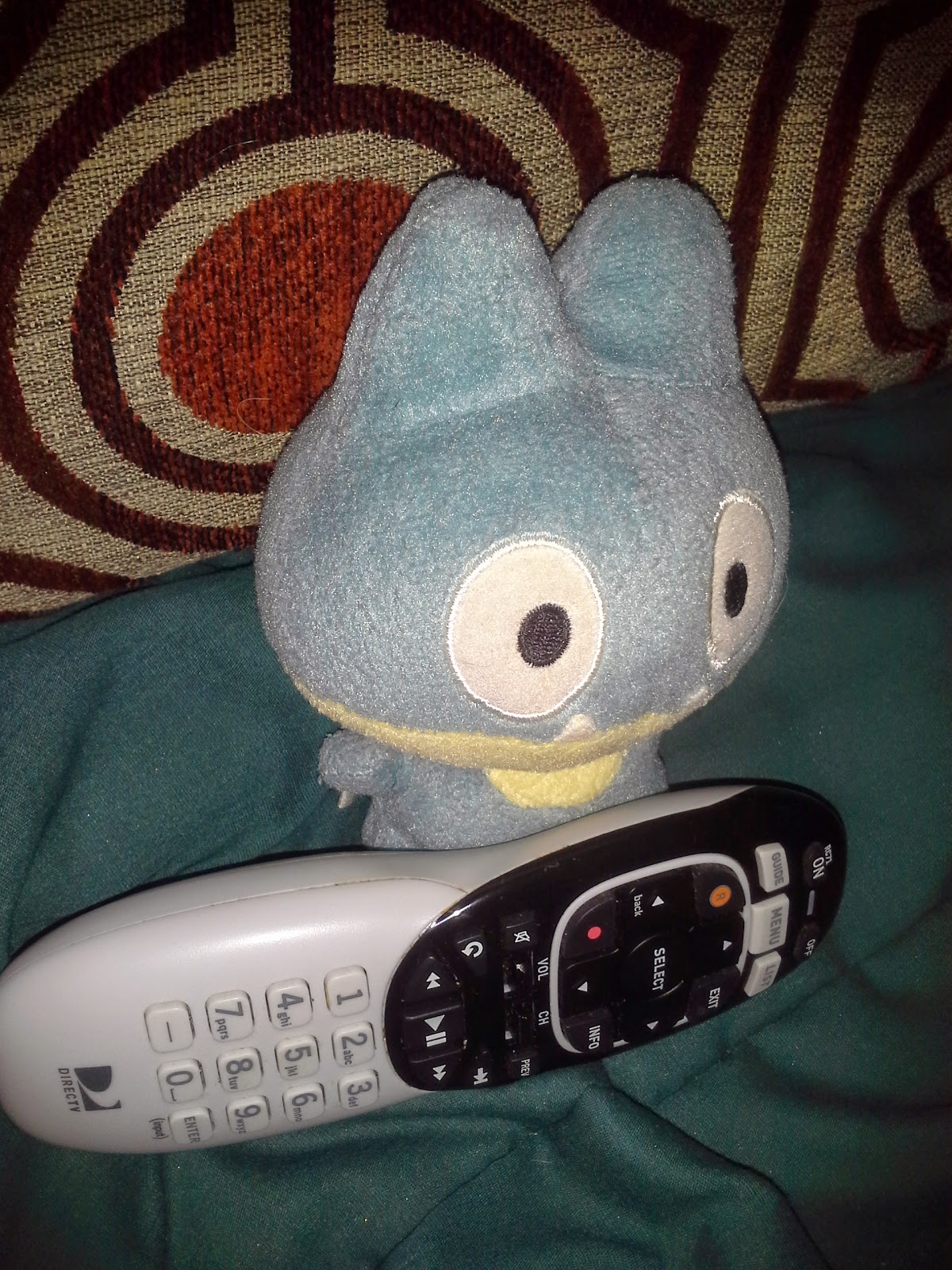 I'm going to try. Who knows how well I'll do, but not trying at all guarantees that I don't succeed.
Posted by Pang at 11:19 AM No comments: Links to this post