Okay, so I didn't have the perfect picture to go with this blog, and the only reason I'm really resurrecting my blog (which died a quiet, twitchy death due to the demands of work) is because of the Twitter hashtag #1reasonwhy. This hashtag exposes the sexism that happens in the gaming industry, a place that I actually work. Strangely enough, most of these hashtags don't resonate with me in any true way. I only got involved because my husband asked me to do so.

When I told him that I didn't feel like any of these tweets really resonated with me, he reminded me of my own #1reasonwhy incident that happened at GDC Online two and a half years ago. I attended as a gaming journalist and a game designer/developer, and it was my first GDC Online ever. I can only imagine what I looked like to most of the people there: bright-eyed, eager, ready to learn and discuss deep gaming issues with my colleagues. For the most part, that's exactly what happened. I never felt belittled. I was taken seriously by the professionals at Bioware, Blizzard, Autodesk, and numerous other entities in the gaming industry. When the vendors knew that I was the VP and Creative Director of a small gaming company, they wooed me with the same passion that they did everyone else.

Then came the stumbling block. I talked to a game developer who made a game that I was very interested in trying, but as always, being a female developer, I asked what the ratio of men to women was in their game. He replied that it was approximately 99.9% men. Naturally, my next question was, "Do you have any plans to improve that ratio?" 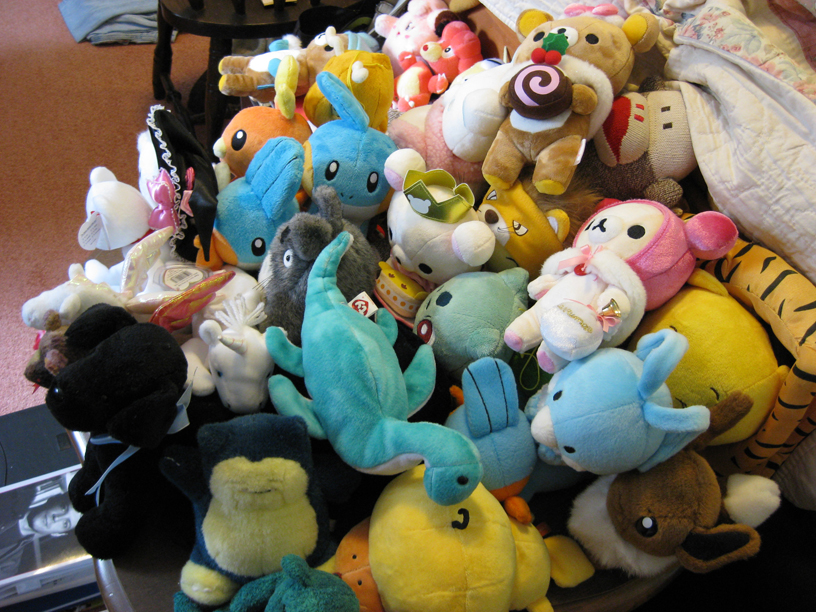 Keep in mind that I was there to write about the games being displayed at GDC Online as well as making connections for my own company. His reply halted pretty much any conversation between us. "What? You mean like make it World of Dolls?"
No, actually, that's NOT what I meant. Heck, the game already wasn't about dolls, and I was interested in it. Why would it have to be about dolls to interest women? I'm a woman. I was interested in the game as it was. I simply wanted to know if they had any interest in getting more women, and I wanted to discuss what the challenges would be to do so in such a game.

His comment was effectively a conversation killer. I had nothing to say after that. I didn't check out the game. I didn't write about it. I didn't talk about it until just a year or so later when we began to expand our own gaming company, and my husband reminded me of the incident and added that it was vitally important we never make that kind of mistake.

Ultimately, I ended up participating in the #1reasonstobe started by Terry Prachett's daughter, Rhianna Prachett, a writer for video games among other things. I, very luckily, ended up in a company that identified my talents as a game and system designer as well as a writer. There's very little discussion about my gender except to acknowledge that my designs might reach a greater variety of gamers than others. That isn't to say that my gender is ignored. It's often valued, but it's just considered another asset of the company, like being a good artist or being a good writer.

But we also value our men for being male in the same way that I'm valued for being a woman. For some parts of the games I design, I know that I want male input on certain systems within one of my games. We do this to get the best game possible that appeals to a wide variety of people. We're small; we're indie; we need all of our talents utilized in the best way possible.

My #1reasontobe in the gaming industry is the fact that I have a great team who really doesn't care that I'm a woman but recognizes the perks that having a woman in design brings them.

Now I have to go carry in our company's daily game of League of Legends.